n Virginia, the American Revolution was a war, and more than a war. Inspired Virginians brought to a fledgling nation the thoughtful words guiding leaders of the day to declare liberty as the right of Americans, and asserting with that liberty any pursuit is within reach. These revolutionary notions, conceived by outstanding Virginians and their colonial counterparts, are the ideals that set the foundation of our great nation. The American Revolution in Virginia was a long and hard-fought war, but it was much more than a war …it was a Revolution of Ideas…

Ideas that created a nation – legal, political, military, and social;

Ideas for expressions of liberty – not only from colonists but also from enslaved people seeking freedom and Native Americans asserting sovereignty;

Ideas that produced a promise of equality in the Declaration of Independence, participation in government as delineated in the Constitution, and protections defined in the Bill of Rights;

It was a revolution whose documents and the ideals they express inspired disenfranchised and disempowered groups of the time to continue to fight for their rights for the next 250 years.

Join us throughout Virginia as we commemorate the American Revolution and come together to mark 250 years since the founding of a nation and our continuing march toward a more perfect Union. 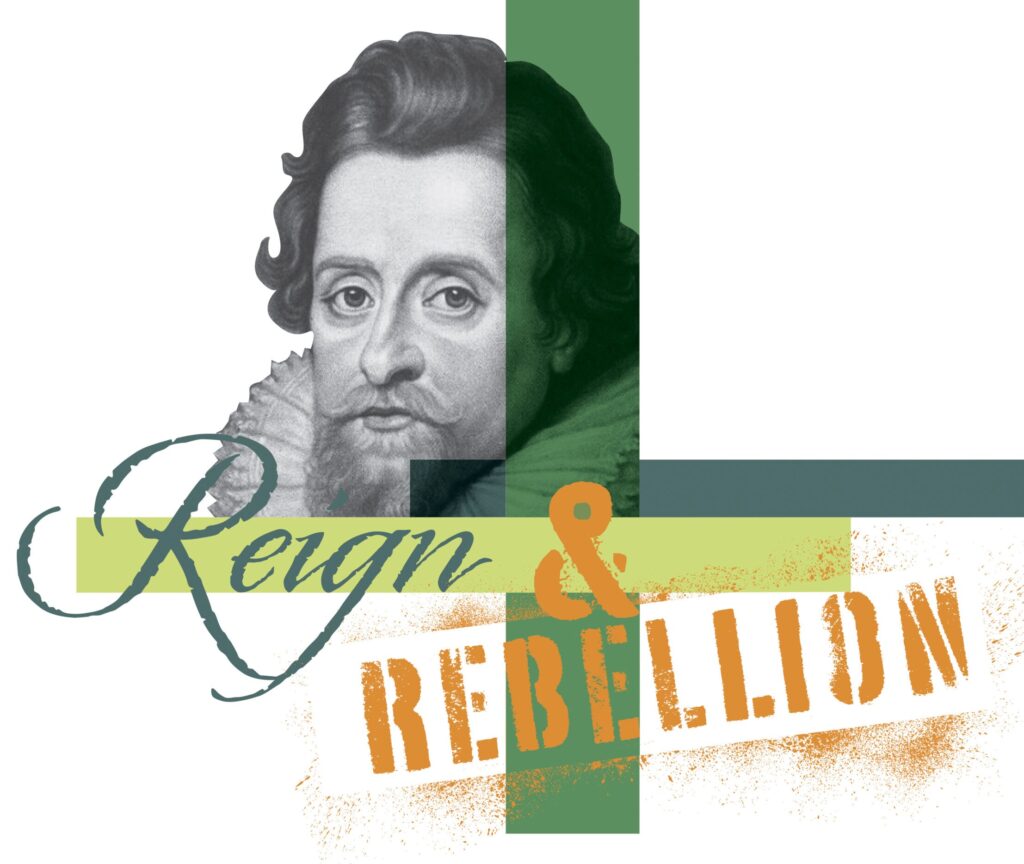 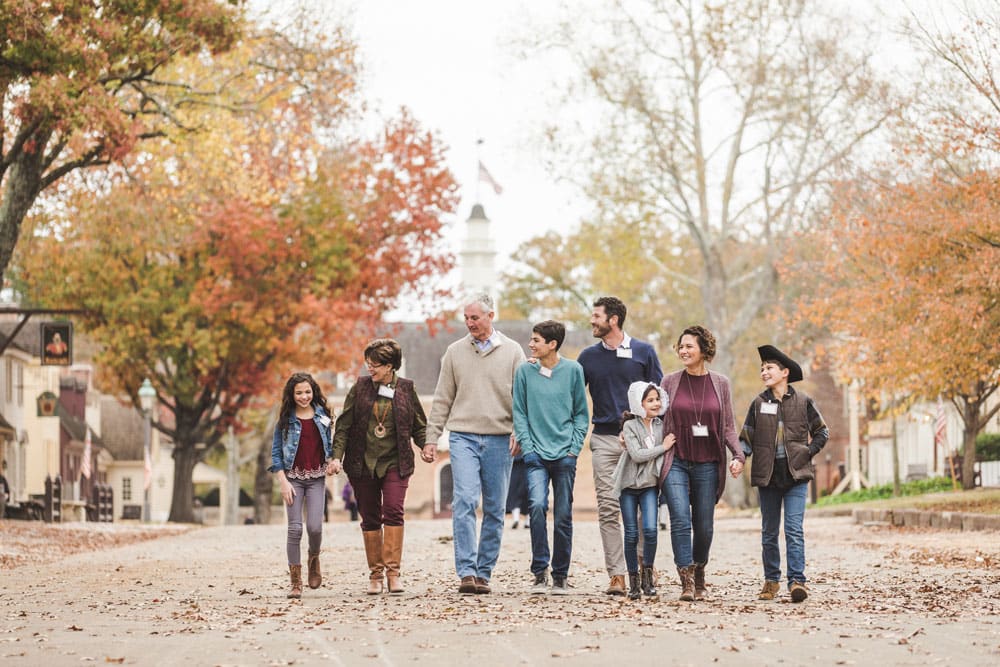 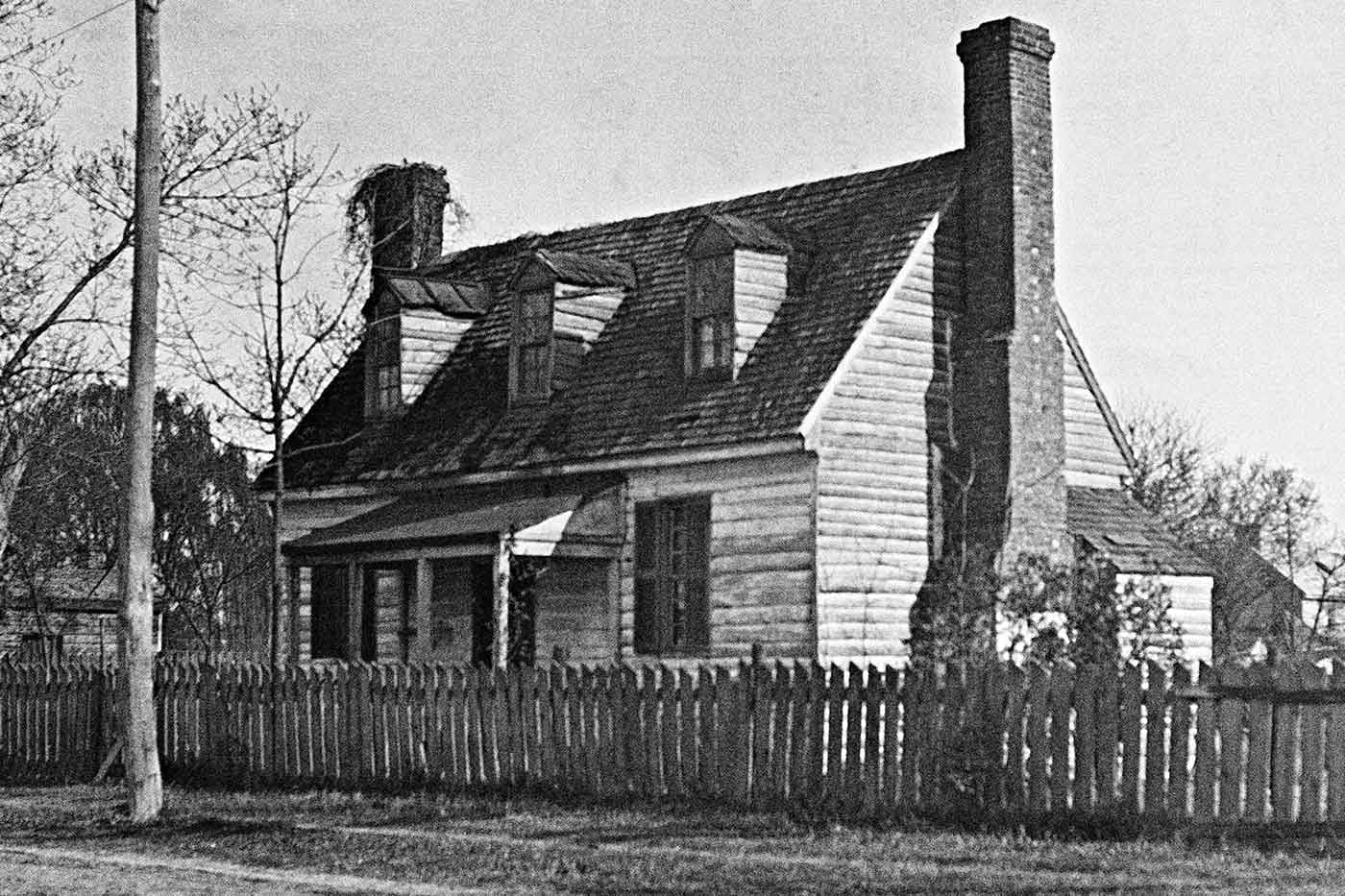